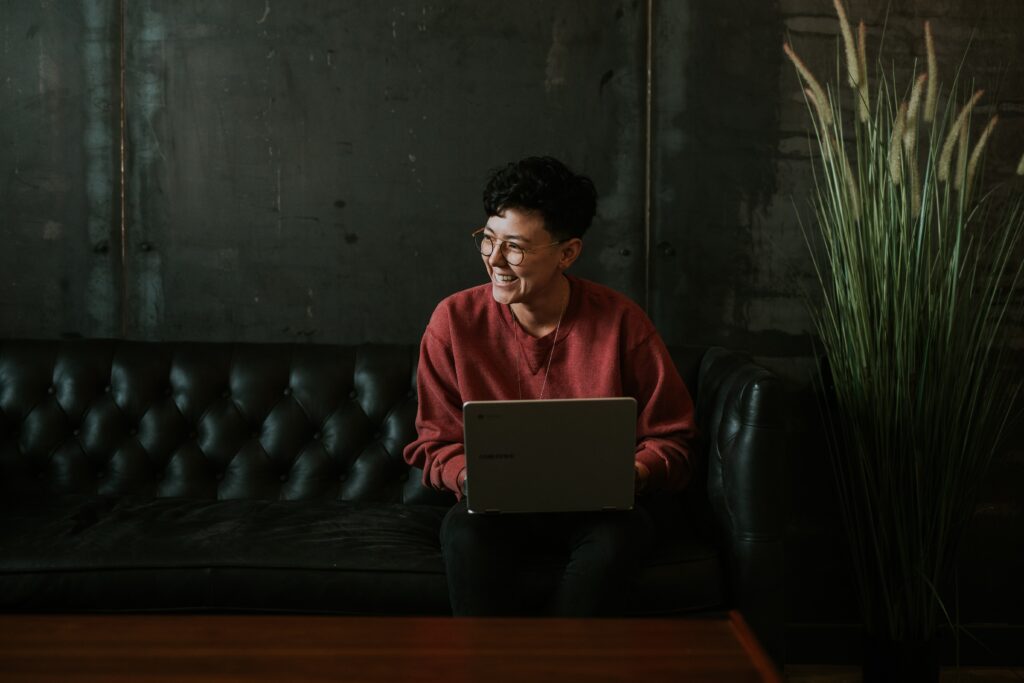 Computer Weekly announces the 2021 Most Influential Women in UK Tech

Computer Weekly has announced the 2021 list of the Most Influential Women in UK Technology, including this year’s winner, Poppy Gustafsson, CEO of Darktrace.

This year marks the 10th anniversary of the list, which started out as a list of 25 in 2012 to make female role models in the sector more visible and accessible.

Since then it has greatly expanded, growing in 2015 to include 50 women, as well as introducing annual lists of Rising Stars and a Hall of Fame to ensure as many women in the sector as possible are given recognition for their contribution to the tech sector and the advancement of diversity and inclusion in the IT industry.

In 2017, Computer Weekly began publishing the longlist of nominees, which initially showcased just over 160 women – the 2021 longlist featured more than 500 women.

To mark the 10th anniversary, 10 names have been added to both the 2021 list of Rising Stars in the women in tech sector and the Hall of Fame dedicated to honouring women who have made a lasting impact on the technology sector.

The 2021 winner of the title of Most Influential Woman in UK Technology is Poppy Gustafsson, CEO of cyber security and artificial intelligence (AI) firm Darktrace, which aims to use AI to prevent firms from suffering cyber attacks.

A passionate mathematician, Gustafsson initially joined Darktrace as chief financial officer (CFO) in 2013, before becoming CEO in 2016. She is a believer that a mixture of skillsets, both technical and otherwise, are needed to make a technology company a success. 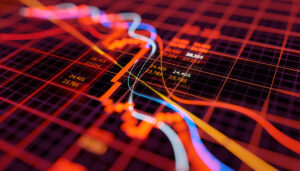 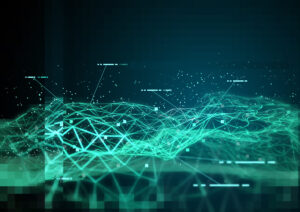 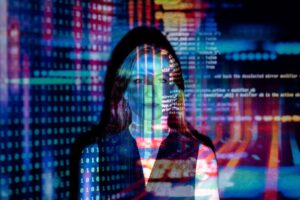